Every year, members of the Small Ship Tour Operators Association of B.C.(SSTOABC) sail the rich coast of the province with guests from around the planet to witness the wonders of the Great Bear Rainforest. Although 2020 saw the closure of most of the Great Bear Rainforest due to concerns of COVID-19 in remote First Nations communities, members of the SSTOABC created a wonder of their own! In early spring of 2020, as the realization that an entire operating season may be lost along with the cash flow required to maintain passenger ships and employ crew, fellow SSTOABC members Kevin Smith and Russ Markel floated the idea of utilizing the association’s tour boats, their crews and vast coastal knowledge to perform an industrial sized marine debris clean up on the remote outer shores of the Great Bear Rainforest. A project like this would typically take a year or more to propose, obtain the funding and approvals, plan logistics and complete the clean up. The association only had a handful of months before the fall weather would make it impossible to work the remote outer beaches where the bulk of marine debris has settled. With full support of the SSTOABC members, and assistance from the Wilderness Tourism Association (Scott Benton) and the Commercial Bear Viewing Association (Kathy MacRae),  Kevin and Russ lead the initiative as fellow members took on various tasks to make the project a reality. The next couple of months were a roller coaster as the initiative saw lots of support from government and industry but would see funding stall or fail on the desks of decision makers. As the weeks zoomed by and elusive funding was pushing the project further into the fall, Ocean Light II Adventures had to pull out of the initiative as the timing of the debris cleanup would now conflict with the obligations of running the Marine Mammal trips on Northern Vancouver Island. Eventually, with further support and involvement of Coastal First Nations the Provincial government used $3.5 million of the the COVID-19 Economic Recovery Fund to make the marine debris initiative a reality. On August 19 as the Ocean Light II was enjoying its’ second Marine Mammal trip out of Port McNeill, 9 vessels from 5 of the SSTOABC members sailed by on their way to start this incredible project they worked so hard to develop. As these ships returned in the first week of October they had succeeded in removing nearly 130 tonnes of garbage from the coast while employing over 80 crew members and involving many First Nations members. Ocean Light II Adventures is certainly proud to be associated with such passionate, dedicated, determined and skilled tour operators, Well done! 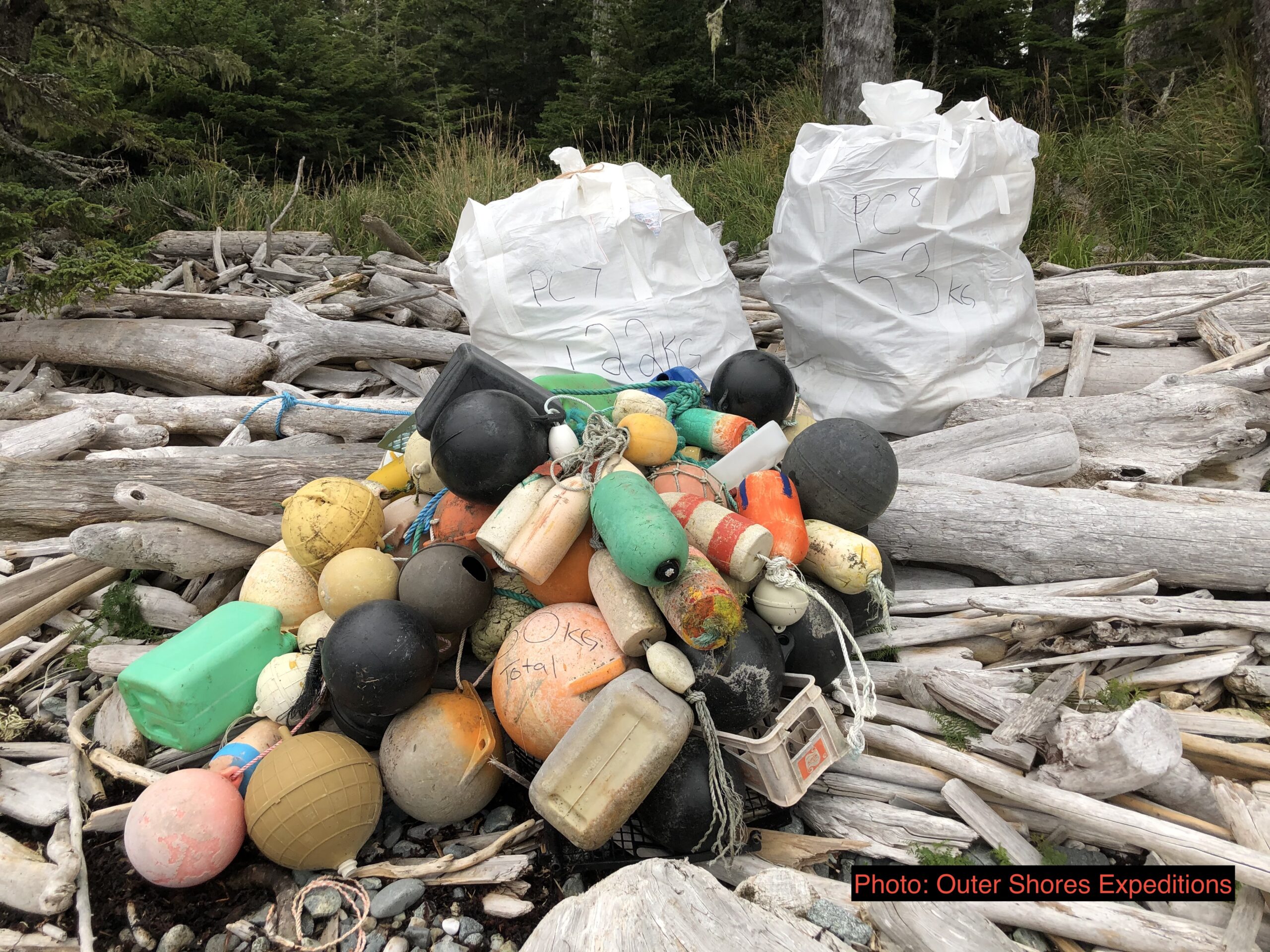 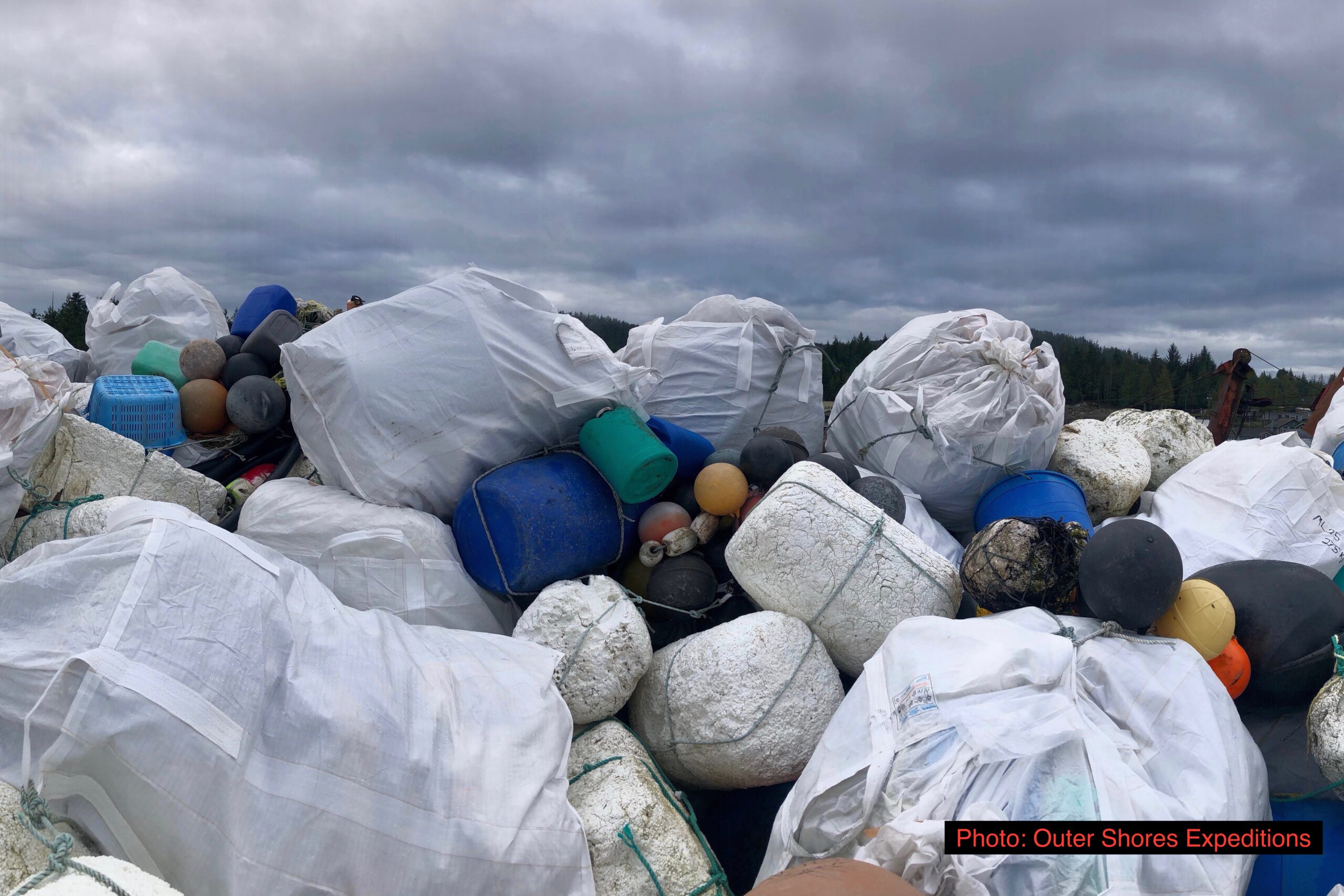